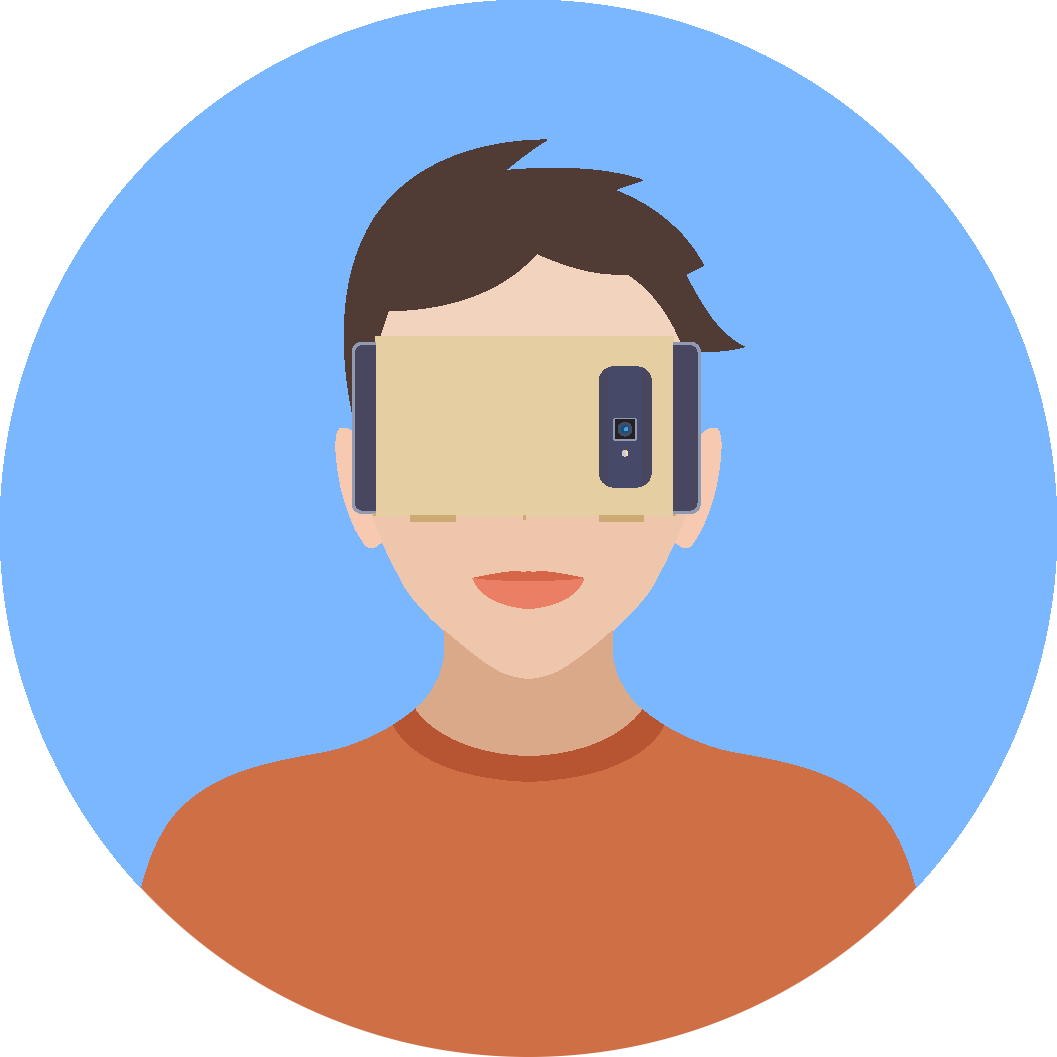 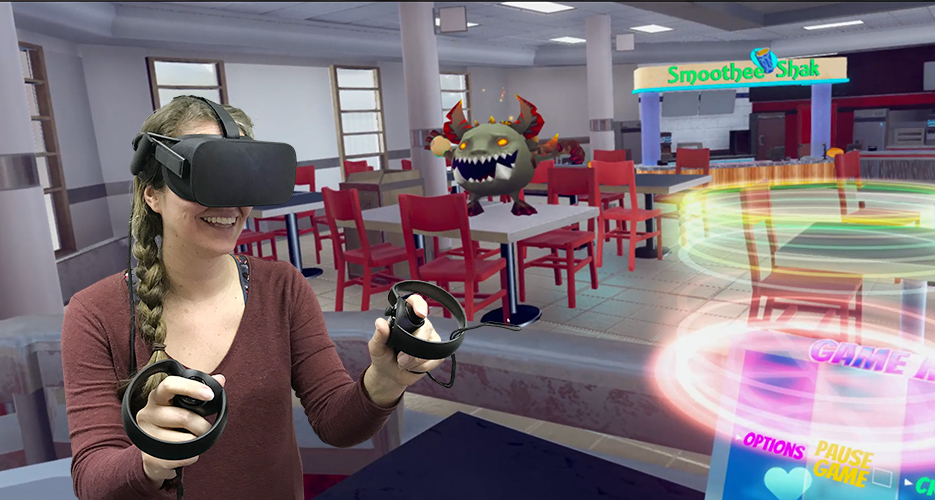 I worked with another Unity Developer and a 3D modeler to retool an existing game in Clinical Tool's catalogue to be nutrition focused. I was responsible for level design and gameplay programming. Each week I wrote a detailed development blog showcasing our progress.

Food Fight is a VR game for the Oculus Rift that informs healthy eating decisions in a fast-paced, engaging game where the user defeats the evil Food Goblin by tossing back unhealthy food choices. Food Fight was a retooled game from an earlier Clinical Tools product - Opiate Blast. Using the modified physics from Opiate Blast, we set out with the goal of creating a one-of-a-kind VR nutrition application. I assisted the team with level design, importing new models, and the creation of an easy to understand and engaging gameplay loop.

We began by implementing food types using scriptable game objects. We mapped out all diets and nutritional information for each food to determine whether it was a good or bad food based on the player's diet they had selected. The tutorial became more advanced, and gameplay became a memory test to determine which food worked with the current diet.

Next, we knew gameplay would need to be spiced up. Throwing and catching became boring after playing the first few levels. We implemented a series of power-ups that allowed the player to manipulate food more easily. Power-ups included things like the boxing glove, which gave the player the ability to bounce back food immediately, and the magnet, which allowed the player to vacuum in food. Now, players would focus on hitting streaks to earn power-ups, which heavily altered the game physics and made for more interesting gameplay. 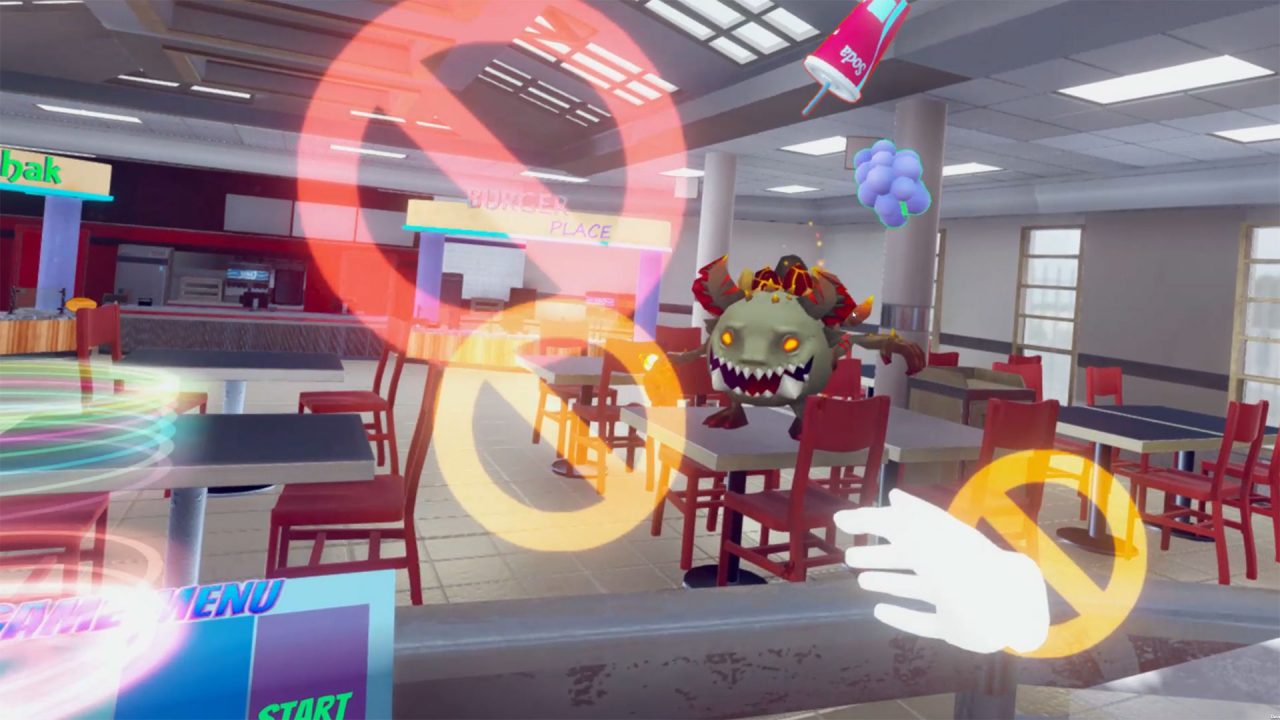 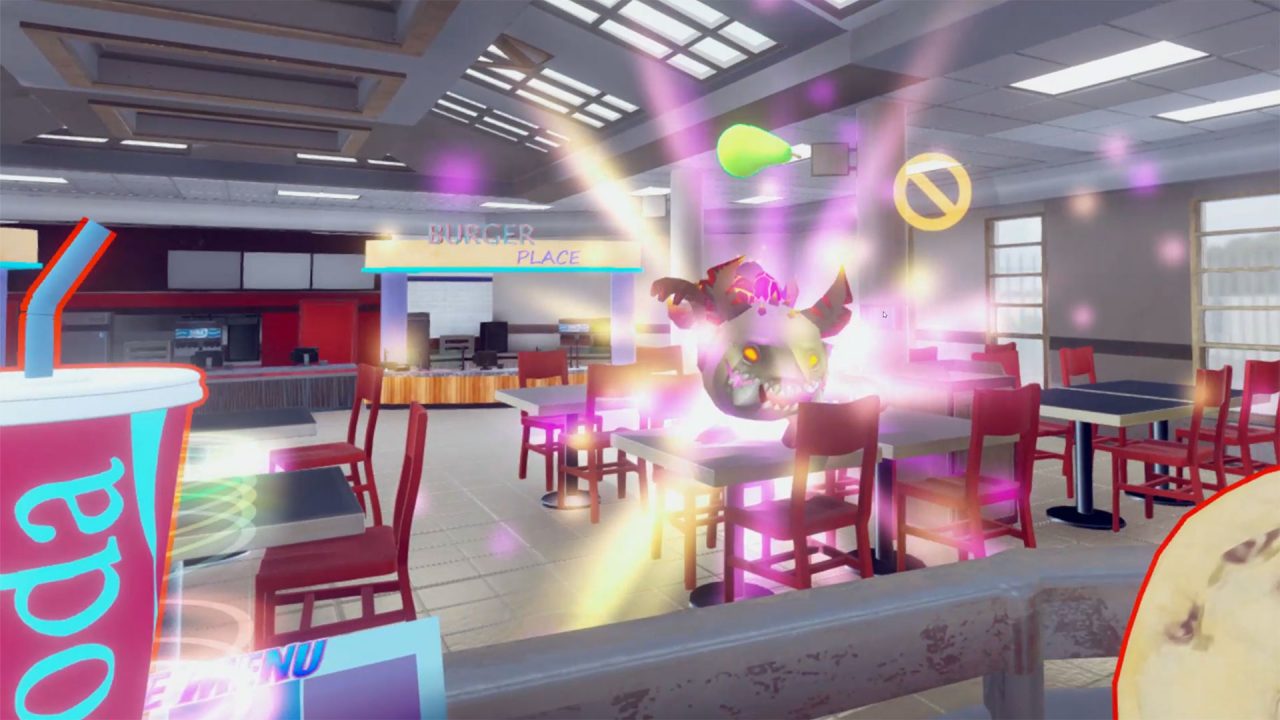 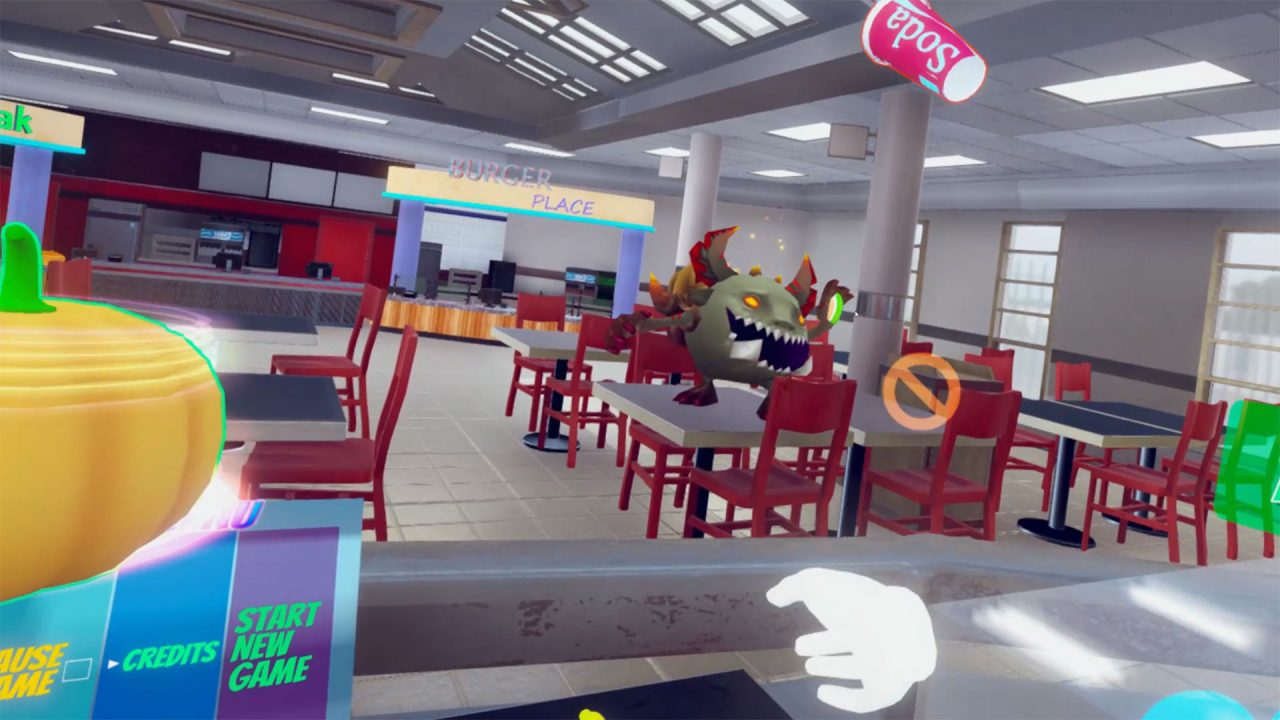 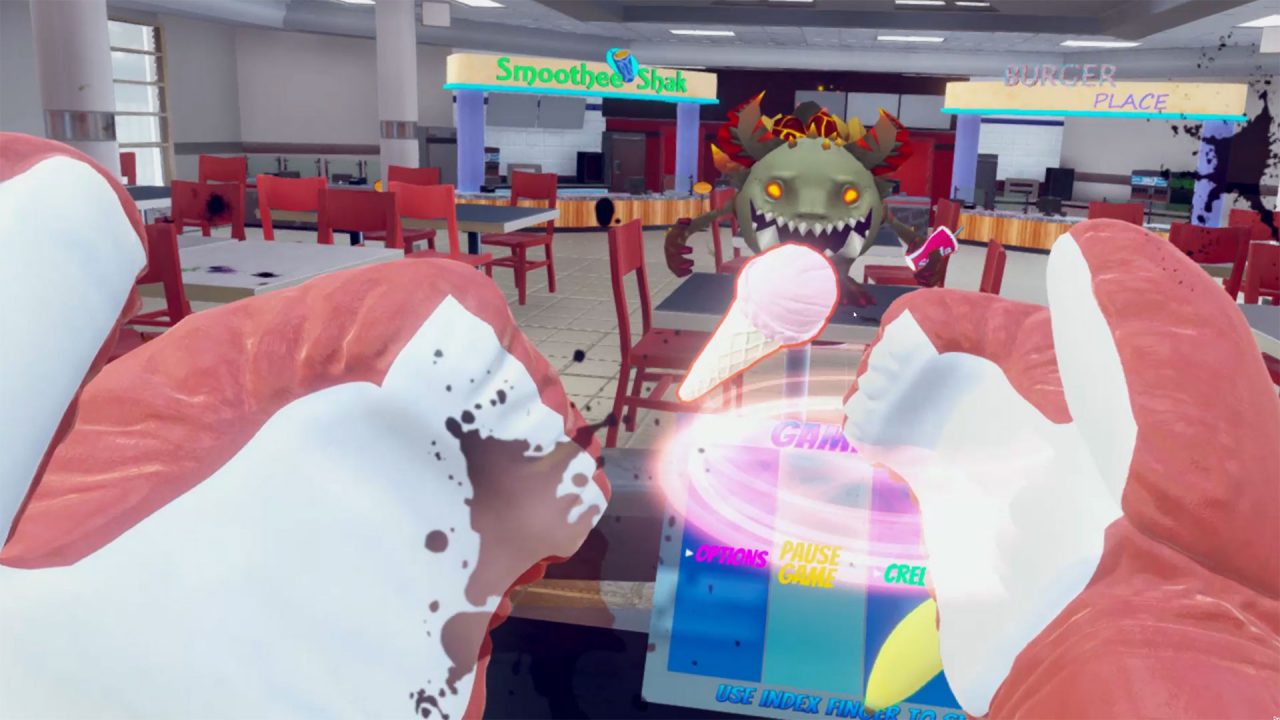 We realized through rapid iteration that it would be difficult for a player to memorize the vast amount of food choices, let alone within the 1-2 second window they would have to react. We decided to scale back, keeping it to one basic diet that clearly highlighted good food (broccoli, lettuce, apples, etc.) and bad foods (ice cream, cookies, etc.). The food catalog was reduced to around 20 options and a player could quickly memorize them over the course of the game.

I assisted in creating and publishing a VR game with the aim of informing users about healthy food choices. We began the project with a wealth of information about diet plans and nutrition but decided to scale back for the sake of gameplay purposes. Nobody was going to play the game if they felt like they were constantly having to memorize the right foods for diets they had no intention of following. I also helped to create a core gameplay loop that always kept players on their toes while learning about healthy eating decisions.